In the elderly, th 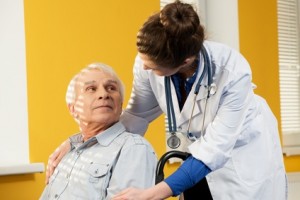 e symptoms of vitamin B12 deficiency caused by deficient diets and/or digestive and/or absorption problems can be nonspecific, making a diagnosis of deficiency more difficult. For example, up to 40% of elderly people show no haematological alterations. Further, neurological symptoms may appear before those of anaemia.

The traditional treatment of vitamin B12 deficiency is the periodically intramuscular injection of cyanocobalamin. The vitamin may, however, be offered orally. In some circles this route has been regarded as an effective alternative, as Sweden and Canada. 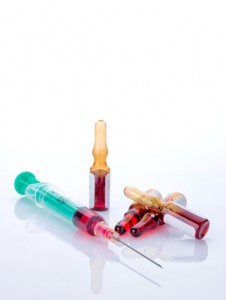 There are only two randomised clinical trials but with methodological limitations. Then, a large clinical trial was called for in the primary healthcare setting, where a high percentage of patients with vitamin B12 deficiency is seen. Researchers also underscored the need to include a measurement of the quality of life as an outcome, and patient preference at the time of prescribing treatment.

The results obtained should provide high quality scientific evidence of use when taking treatment decisions in the primary healthcare centres, while allowing patient preference of administration route to be taken into consideration.

Iconic One Theme | Powered by Wordpress